Secure your spot & get started today with our FREE EXCLUSIVE online offer!

By opting into the web form above you are providing consent for Tenbears Martial Arts Academy to send you periodic text messages. Standard rates may apply. You can reply HELP at anytime or learn more. You may opt-out anytime by replying STOP. 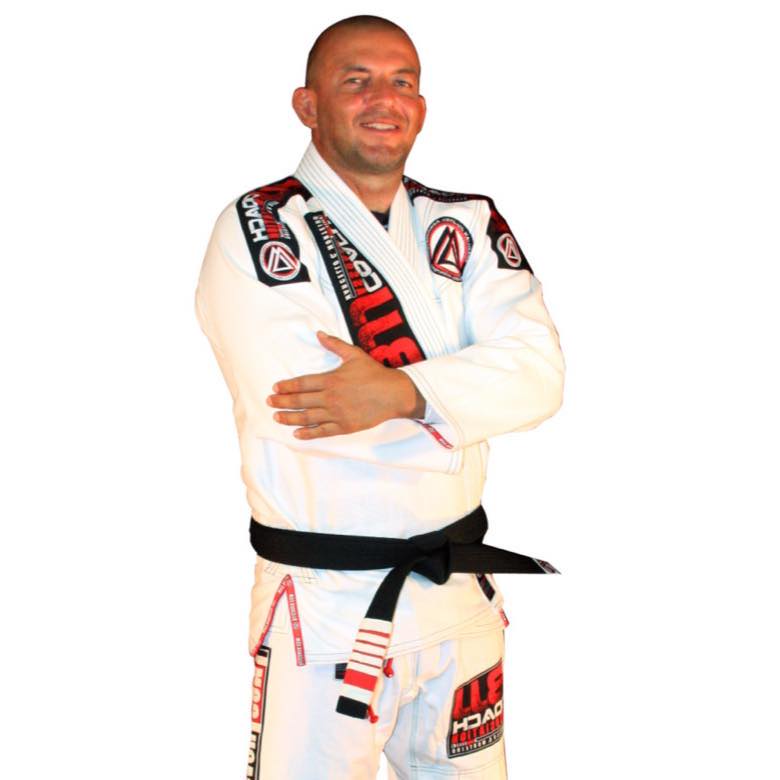 The BEST Brazilian Jiu Jitsu school in the area!!! If your goal is learn BJJ for fun or competitions, lose weight, get fit and make new friends... This is the place to go!!! PS: Very organized and BJJ structured program!!! 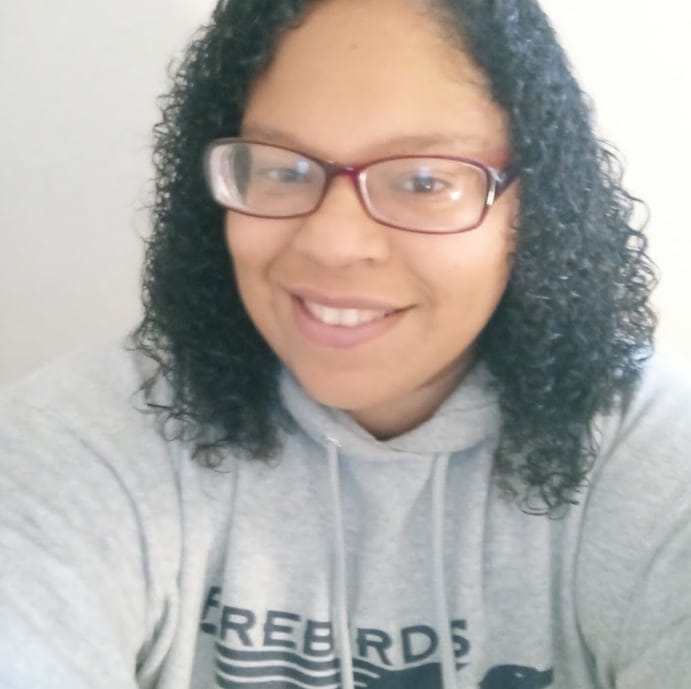 Great school my daughter loves it and has been learning so much. 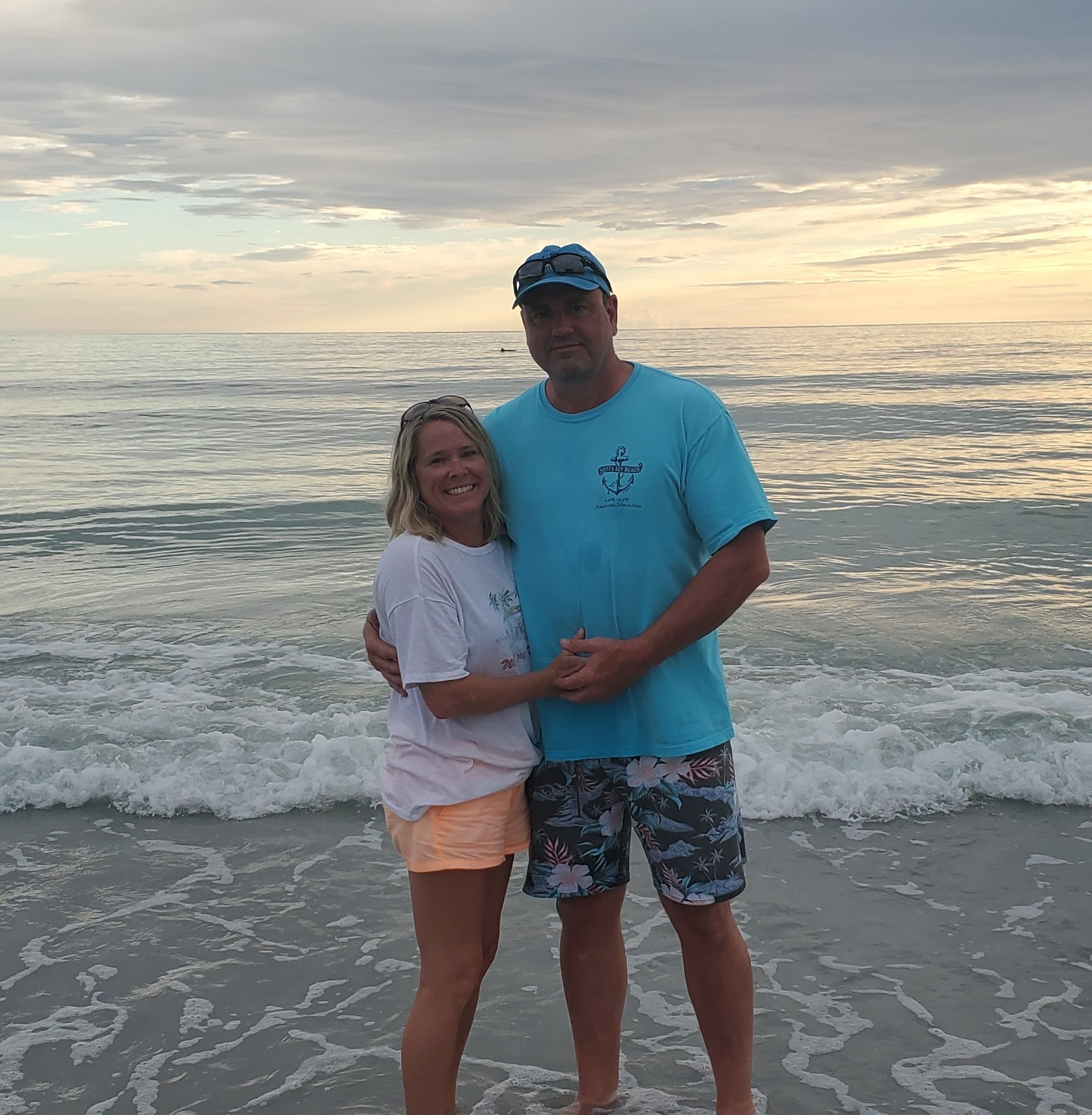 Just enrolled my 13 year old son...awesome place. Great instruction, great people and very welcoming. Great place for people of all sizes, shapes and backgrounds to learn BJJ and other Martial Arts. Prof. Jim is super responsive and a genuinely caring teacher. If you or your child is interested in Martial Arts, I highly recommend giving Tenbears a try!! 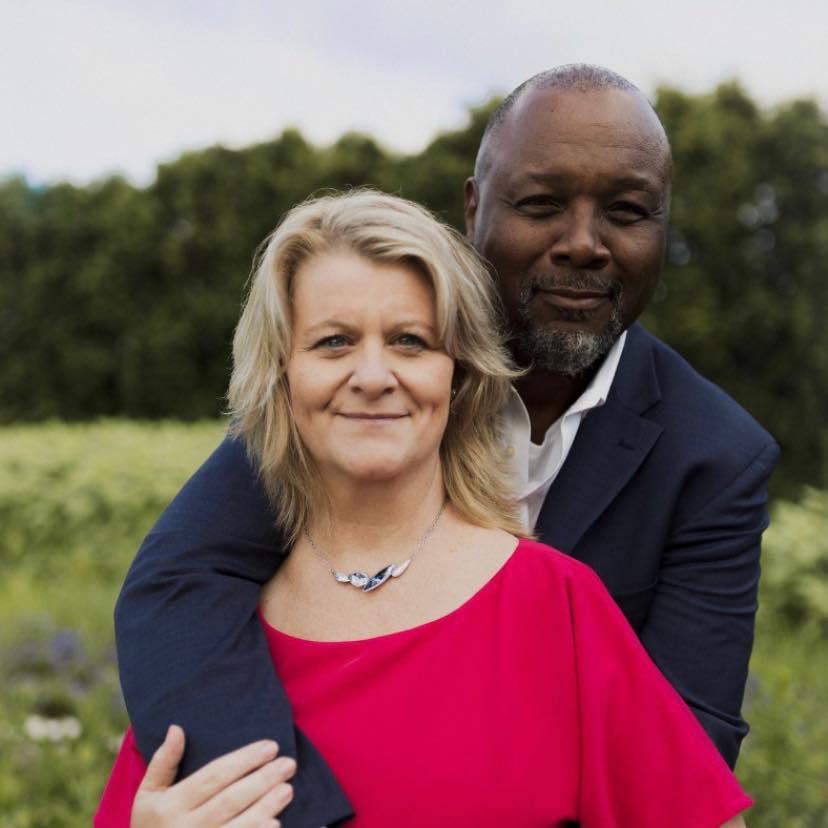 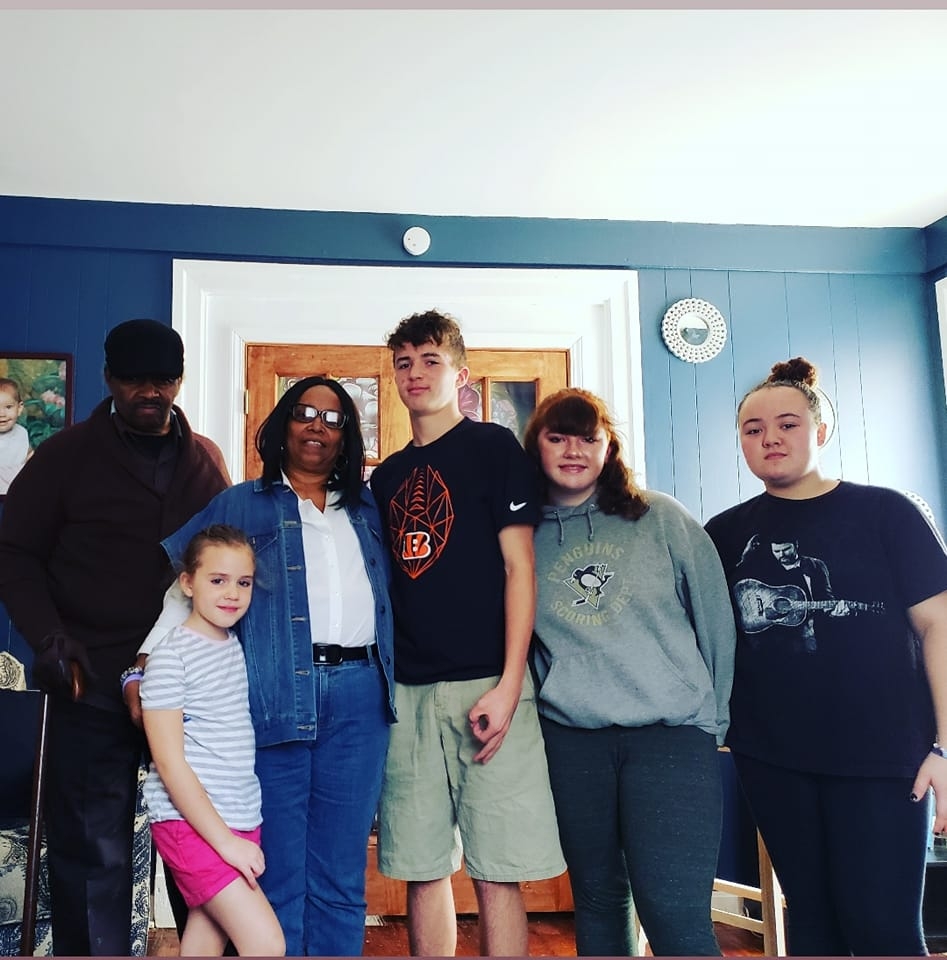 I have attended quite a few academies and this was the most welcoming professor and students! I really enjoyed training with them! 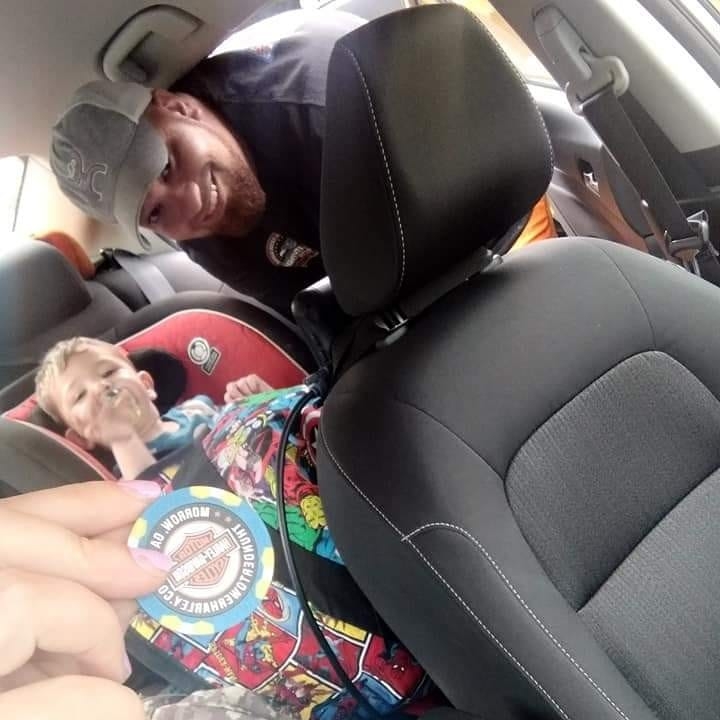 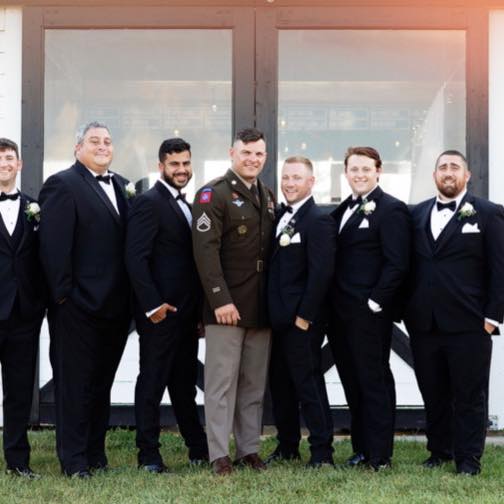 I came here never having trained martial arts. The instructors and students treated me like family. Everyone helps out and makes sure you learn the techniques. The coaches spend the extra time to ensure everyone learns the moves and becomes fluent in all aspects of what is instructed on during that class! 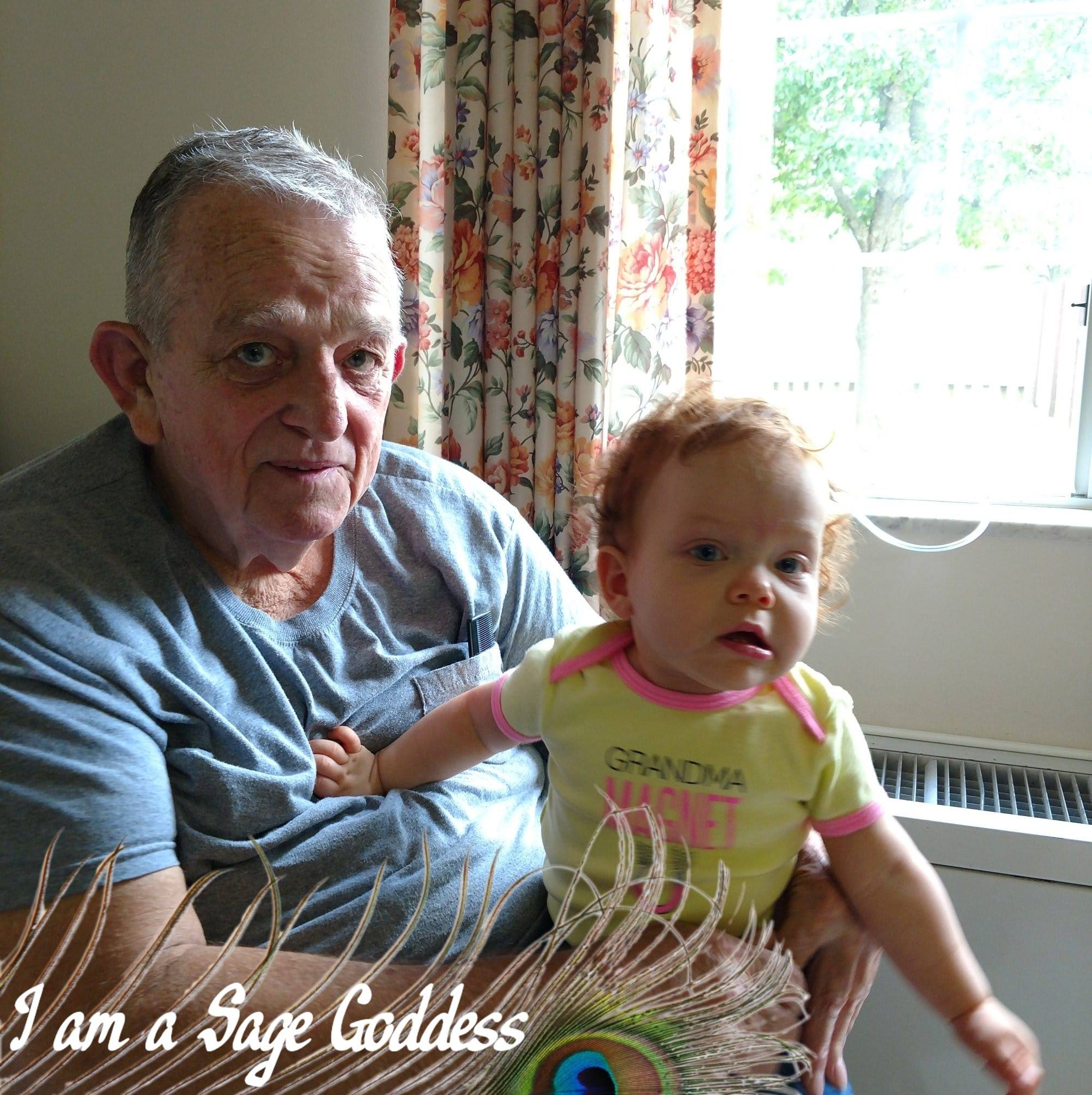 Tenbears is a great place for kids to learn self control and discipline. Professor Jim and his staff are amazing!!!!

Request information today to learn more about our programs! Get Started Now 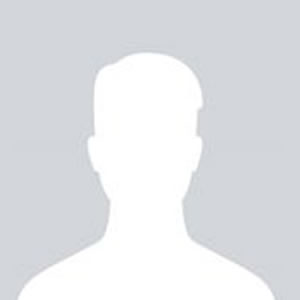 In the late 70s Sensei Jim started his combat career in the sweet science of boxing. His amateur career was 7 Wins and 1 Loss , 6 by K.O.

Sensei Jim trained in various martial arts from 1978 – 1995, but truly found his calling when introduced to the Yudansha Fighting System in June of 1995. Jim quickly moved up the belt grading system and started competing in 1997.

Jim was introduced to Renzo Gracie at a seminar that the Yudansha School promoted. Sensei Jim fell in love with the style of Gracie Brazilian Jiu Jitsu. He traveled to NYC several times over the next few years and received a blue belt in 1999 and a purple belt in 2003 under Renzo Gracie.

In 1996 Sensei Jim started training Muay Thai till 2001 under Oscar Kallet. He was the Light Heavy Weight Champion in kickboxing at that time.

In 1999 Jim opened Tenbears Martial Arts Academy, and started training harder to get his black belt in the Yudansha Fighting System. In 1999 Sensei Jim’s head instructor (Brian Johnson) in the Yudansha Fighting System moved out of state and Jim began working with Sensei Mark Connelly. In 2010 Jim began working with Marcello C. Monteiro and received his BJJ Black Belt in 2014.

Sensei Jim has been teaching various adult and children’s classes and has also been training local law enforcement over the past several years. He continues to teach BJJ, Muay Thai, and the Yudansha Fighting System to his students at Tenbears Martial Arts Academy.